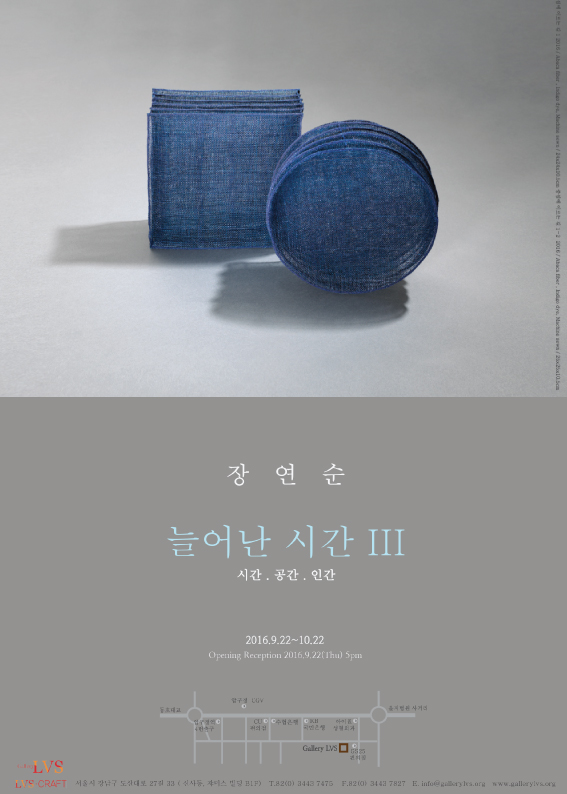 The circle, the spiral, the triangle, the square: Throughout the natural and manmade worlds, certain shapes are repeated. In Timaeus (circa 360 B.C.), Plato attempted to explain the geometric patterns that order the universe, associating a particular solid shape with each of the classical elements: earth, air, water, and fire. In Plato’s system, the cube or hexahedron, a word derived from the Greek hexaedron, or “having six sides” represents earth. It’s a shape that has long intrigued Yeonsoon Chang, widely considered Korea’s leading contemporary textile artist.

For Chang, the shape symbolizes more than earth. Aside from Platonic principles, she also draws from Eastern philosophy, in which the hexahedron represents the human body. The form appears again and again in Chang’s sculptural objects, some of which are hollow and empty inside a nod to the concept of Zen, of emptying the mind of its thoughts.